Given the current wave of neo-psychedelic music that’s been going on 20 years, the time is right. Now is the time for greatness-aspiring bands to start dropping those gems we know they’re capable of.

Which neo-psych albums from this era will be remembered? Earlier this year (2022) The Black Angels released their magnum opus with The Wilderness of Mirrors—an album that, decades from now, will stand out as a record worth hearing.

Dead Meadow has been making music for nearly a quarter of a century. They are, in fact, one of the longest-running neo-psychedelic bands still active. With nine studio albums and three live ones, they are considered among the very top acts of the genre. And yet, the band has not released a bonafide masterpiece. Don’t get me wrong; they’ve put out plenty of quality material; they just haven’t dropped a celebrated and revered album—a “must hear” if you will.

Being at the top of one’s genre comes with great expectations and, frankly, Dead Meadow’s previous album, 2018’s The Nothing They Need, was a bit of a disappointment. So, how good is the band’s latest release Force Form Free? Is this the grand slam we’ve been hoping for? 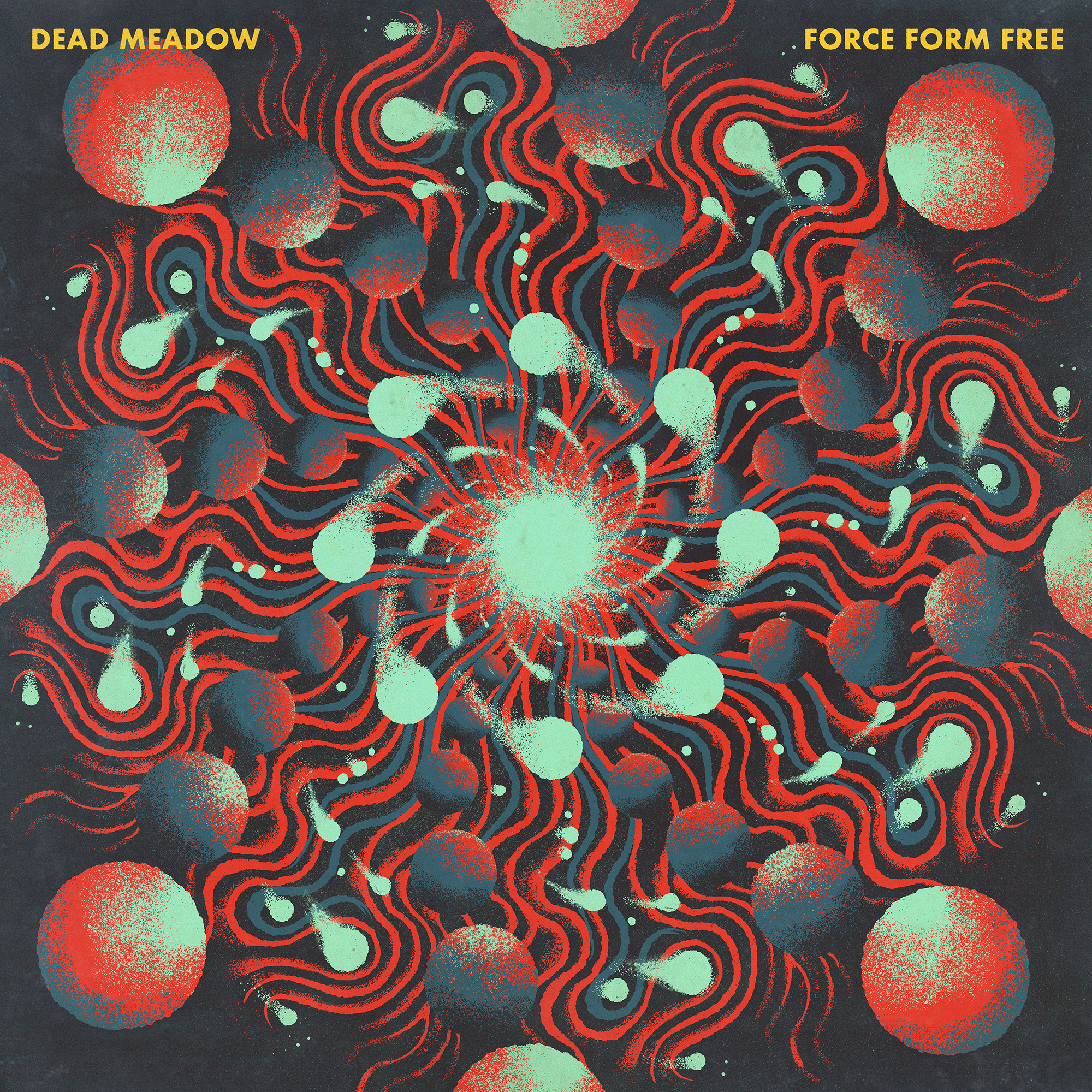 In a word, no. But’s there’s plenty to like about this record.

It’s a fine album—better than their last—but it’s not likely to be regarded as an essential component of 20’s psych.

The overall feel of the album is lighter than most of their previous material. The band is known for heavy riffage, and Force Form Free is often airy and whimsical. In fact, only two of the six tracks—opening track “Left Hand Path” and the title track—flex their muscle in the way we’re used to with Dead Meadow. “Left Hand Path” brings the brawn. The next three are mellow-ish; so, it’s almost jarring when the fifth on the album, the title track, comes in. In truth, though, even the title track has a placid feel to it, just below the surface, and an understated melody line toward the end.

The album starts off with a guitar note followed by the slow, plodding beat of “Left Hand Path”, which comes after a lilting chord progression with two insanely distorted guitars layered on top. Presumably, guitarist and singer Jason Simon plays both guitars and does an incredible job playing them off one another. The effect is hypnotic and otherworldly.

Interestingly, a sound like waving a piece of sheet metal keeps the rhythm, along with the drums, and sets the chord progression of second track “The Lure of the Next Peak”—a mellow, meandering number that moves along at a good clip. Keyboards are used to good effect in creating a space-age spirit.

“Valmont’s Pad”, the second single from the album, is a winner. It’s bold, strutting, and strangely uplifting. This is a happy tune! With its fuzz bass and bright keyboards, the mid-tempo tune sounds like a springtime stroll through the park with flowers sprouting up alongside you as you walk. If this is the band’s new direction, I wouldn’t mind at all. 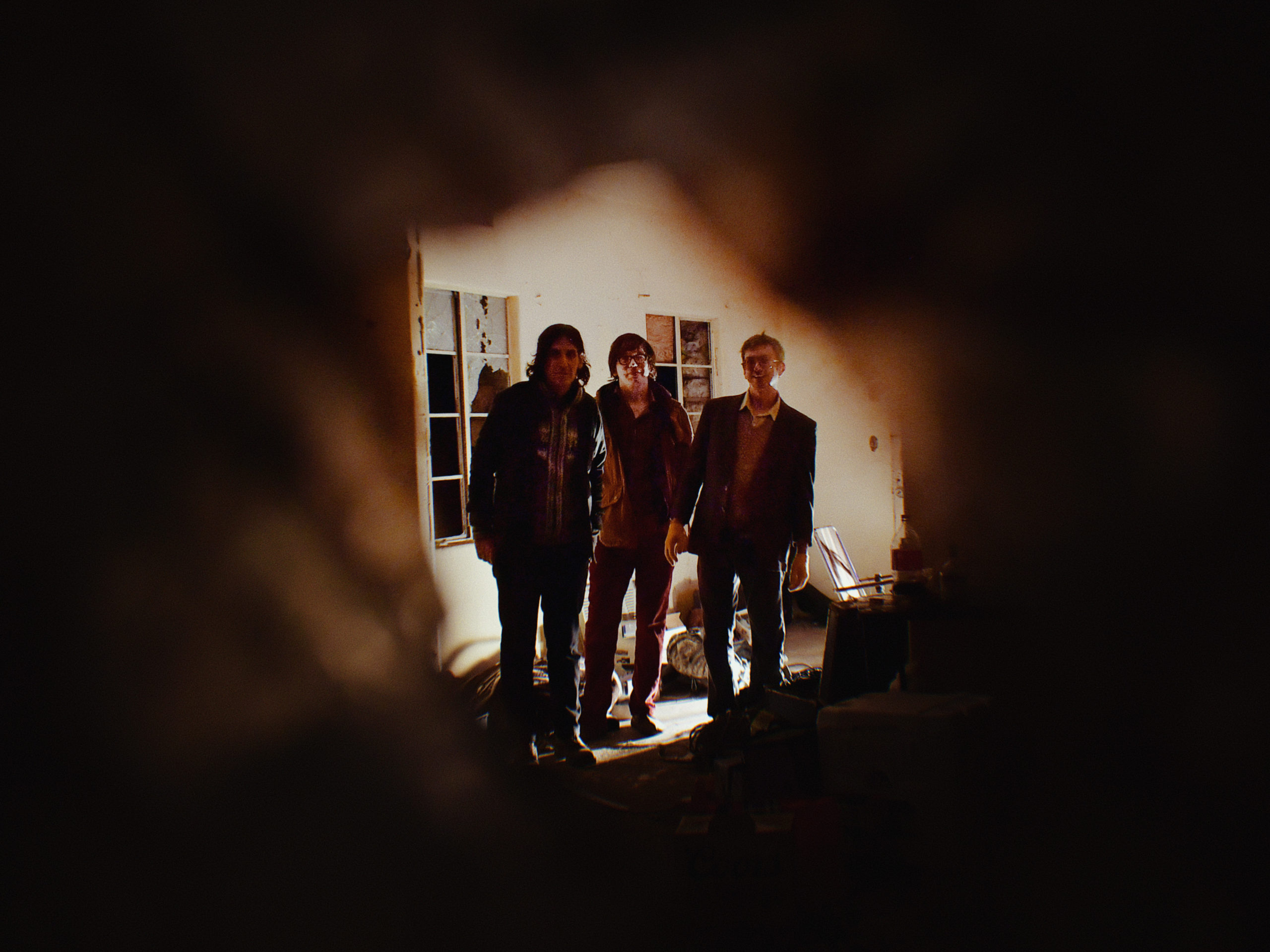 “To Let the Time Go By” is another slow, mellow cut. With a picked guitar, this breezy song is also not what we’ve come to expect of Dead Meadow. It’s got a nice, airy melody and a tasteful, phased-out electric guitar part. It’s relaxing. But if there’s a throwaway track on this album, and I’m not saying there is, then this would be it.

The song “Force Form Free” is a pulsing, menacing instrumental featuring a one-string guitar line, spacey keys, and plenty of distortion. It would be a very tranquil song if it weren’t for that guitar line, which pesters the listener like an aggressive bee. It’s an odd juxtaposition, but it works.

“Binah” is the second of two songs on the album with lyrics (the first being “To Let the Time Go By”). It’s another slow-paced plodder that’s borderline hypnotic. Simon’s lead guitar work on this is as greasy as it gets.

Force Form Free is definitely worth a listen—multiple listens, in fact. At just 35 minutes, it does not overwhelm. Most of the songs are close to six minutes or longer, but the record ends before it taxes your attention span. The general vibe is druggy, ominous, and occasionally invigorating. It’s very psychedelic and highly original in its manifestation of that psychedelia. While not every track on this six-song LP is a classic, the album, as a whole, is darkly enjoyable. Recommended. 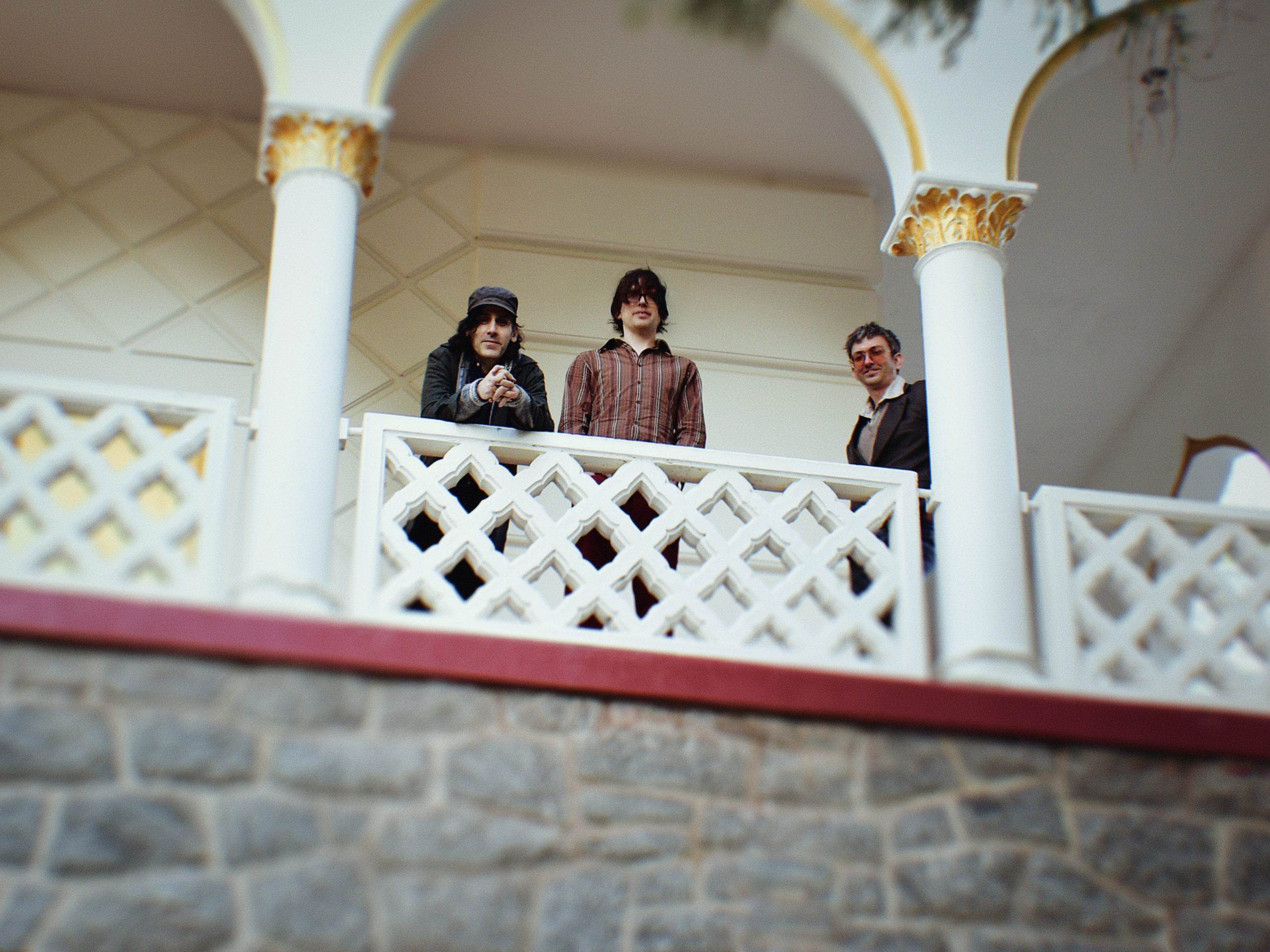