New Candys are an Italian neo-psychedelic rock band conceived in their hometown of Venice, Italy, in 2008.  Their newest member, Alessandro Boschiero, joined the band in 2018. They have toured extensively from Europe and the Balkans to North America and Australia.  Since the release of their self-produced EP in 2010, the band has released three studio albums and been featured on several compilations and soundtracks including the television series Shameless.  Their fourth album, Vyvyd, is due for release in June of 2021.

Welcome, New Candys! Thank you for taking the time for this interview.

Ciao a tutti! Thank you for having us.

What is the guiding force or glue that brought the band together and keeps you going?

Musically speaking, it is the mutual love for dirty, distorted sounds blended with melodies. When it comes to playing live, we like sticky floors, smokey ballrooms, being in a van together, and driving for hours to play one hour. What also keeps us going since the new line-up formed is the will to play music in every way, whether that be writing, recording, or performing. We feel like we have a vocation so we can’t do anything else really. 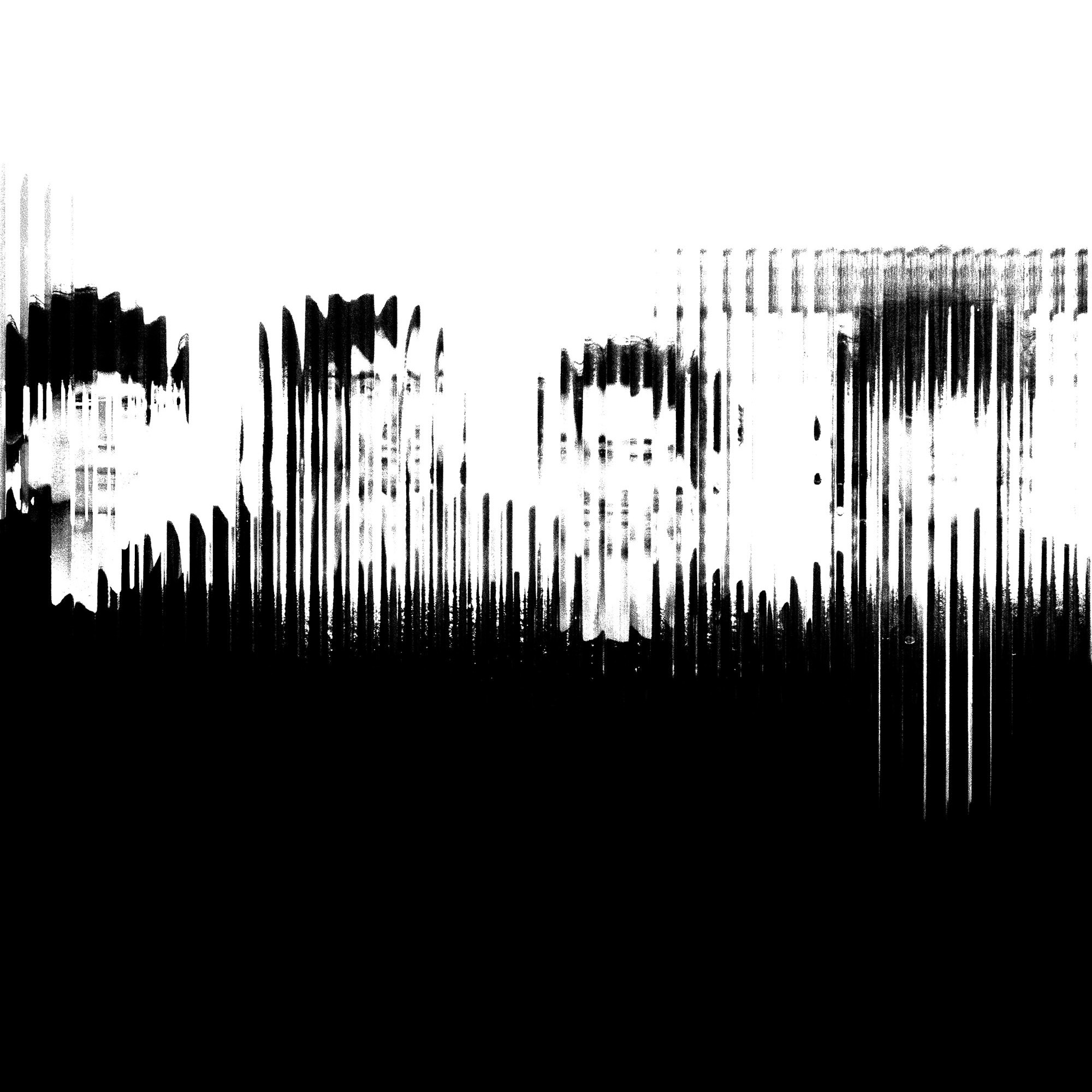 You’ve stated that the band’s primary influences are the Velvet Underground and Syd Barrett. Have those influences evolved or shifted over the past decade?

Those are the old roots that not only influenced us but also all the bands we like that came after them. We are always listening to new music as much as we can, each one of us has our own taste. Fernando is listening to NIN and The Vines lately. Dario is into Ela Minus, Thom York, Moby, Public Memory, Boy Harsher, Caterina Barbieri, and John Carpenter. Andrea has recently been listening to Chromatics, Pond, MGMT, Mazzy Star, Blonde Redhead, Tempers, and Broncho. Alessandro is currently into dark and eerie music, being it experimental electronic, rock n’ roll, punk, hip-hop/rap, or a mix of these; recently played are Sunn O, Salem, Uniform, Einsturzende Neubauten, and Current 93.

We have definitely been inspired by the movie directors Alejandro Jodorowsky and Kenneth Anger, lyrically, thematically, and visually speaking. 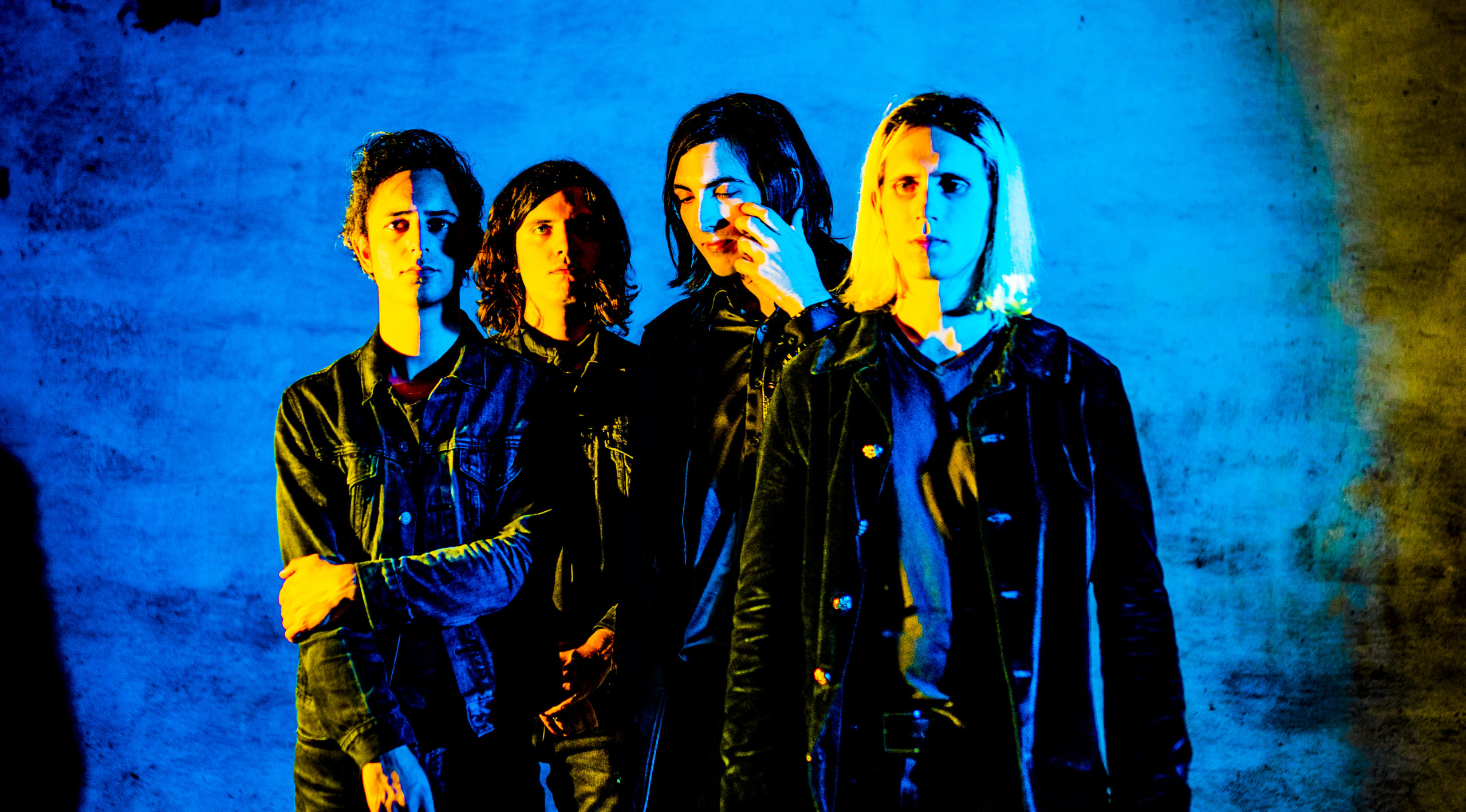 What were the band’s inspirations for the songs on your upcoming release Vyvyd?

It’s hard to say because in this record there are many songs that differ in style. We have a very heavy song, for example, titled ‘Evil Evil’ that could sound like the child of Suicide and APTBS, another one is a ballad titled ‘Helluva Zoo’, which probably leans more towards Syd Barrett.

It depends on the song really, but all of these musical influences are coming from the subconscious, so who knows. We have definitely been inspired by the movie directors Alejandro Jodorowsky and Kenneth Anger, lyrically, thematically, and visually speaking.

Tell us about the recording process for Vyvyd.

It took us about two years because we recorded it in different sessions in between tours. Some songs started from home demos recorded by Fernando, some others we jammed around and structured them along the way. Andrea runs Fox Studio, where we practice, and that gave us the possibility to record in several sessions every time we had 2-3 songs ready.

How has the pandemic affected the band? How have you adapted to this past year’s sudden shift to the virtual format?

In the beginning, we just thought about what would be the best moment to release our new album, so we pushed the release date forward as much as we could. Then we just tried to keep our minds busy working on videos and artwork. It’s been hard because we didn’t play together for six months (we couldn’t meet because of the covid limitation laws), and a “fasting” like that never happened since the band formed.

We are used to seeing people in front of us, moving and dancing, or even going crazier doing mosh-pits sometimes.

Have the limitations on performing live resulted in new songwriting ideas, or new avenues for the band to perform online?

Not really, the pandemic hit us when the record was just finished so at the time we kinda had enough of writing and recording, therefore we concentrated on other aspects of the release. And frankly, the pandemic lockdown period hasn’t been very inspiring but now that we’re back practicing, we’re already jamming some new songs.

About performing online, we’re not fans of it. We’ve just recorded a live session for The Great Escape festival which will be streamed May 13th-14th. 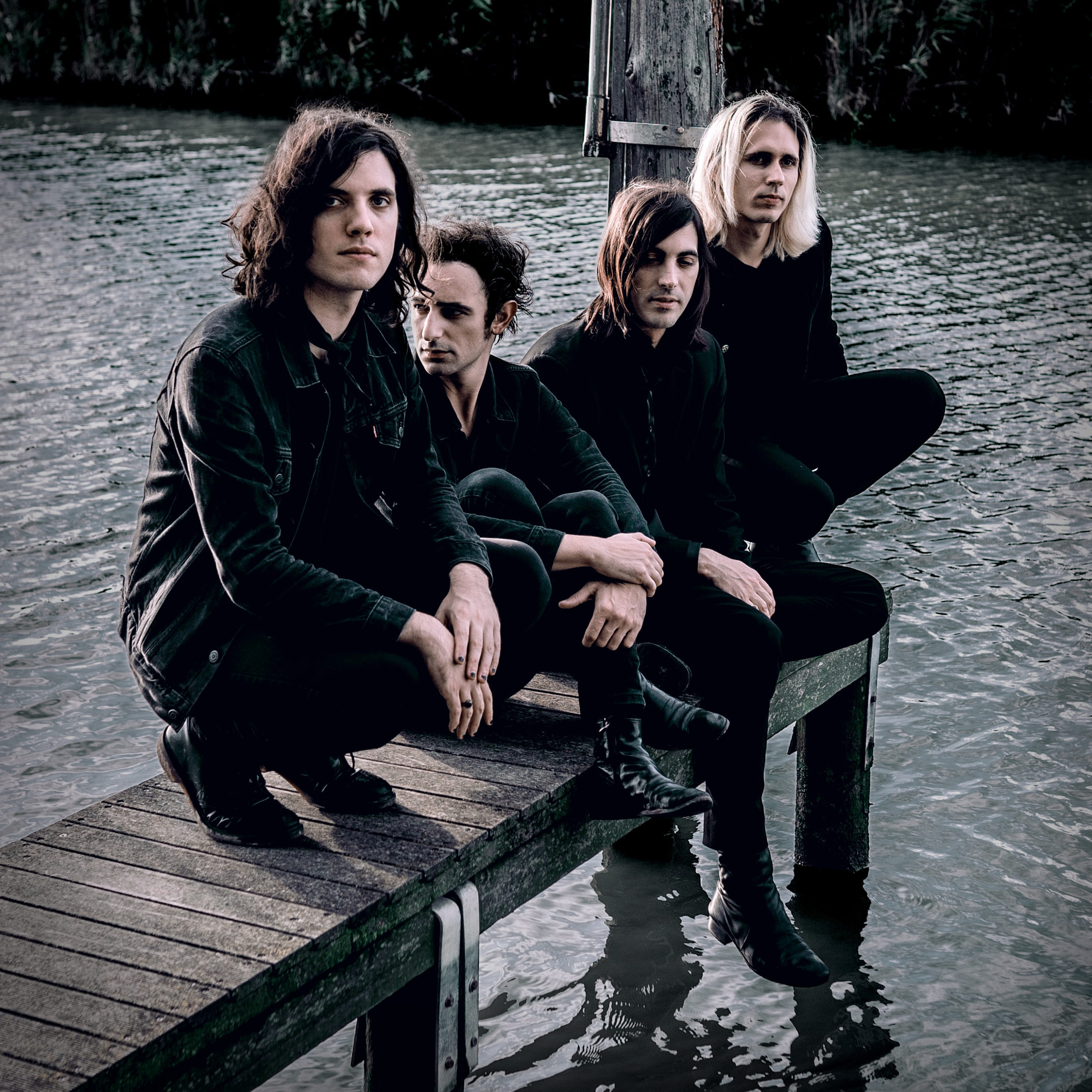 Is it harder to rock out when the audience is watching over the Internet?

It doesn’t feel natural.  We are used to seeing people in front of us, moving and dancing, or even going crazier doing mosh-pits sometimes. Having cameras in front of you is not the same, it’s not the same game, actually, it’s not really a game ’cause it’s no fun at all. 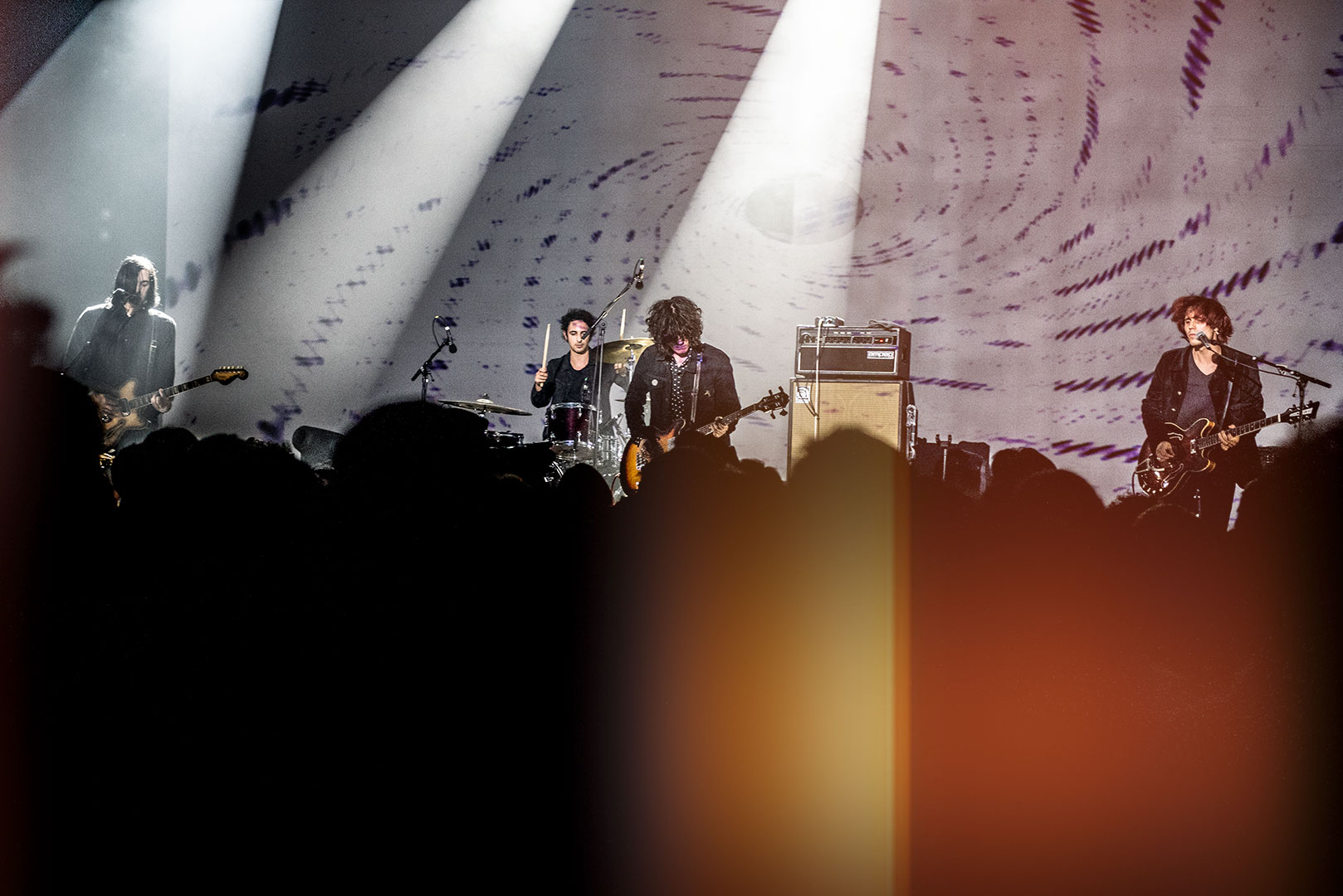 You toured extensively in Europe, the US, and Canada in 2019, and the Balkans in early 2020 before the pandemic. Do you have any plans to tour when live touring resumes?

We do have some festivals before the first European/UK tour in December 2021 and a US tour planned in Spring 2022 – fingers crossed. We’re so looking forward to touring again.

For all of your fans that haven’t been able to see you and vice versa for the past year, what message would you like to send to them?

Well, first of all, keep an eye on our website and social profiles, we’re planning on playing ‘Vyvyd’ live as much as we can, so hopefully, we’ll be able to catch up with you all! We can’t wait to see you, it’ll be fantastic and we all deserve some serious fun when this nightmare fades away. 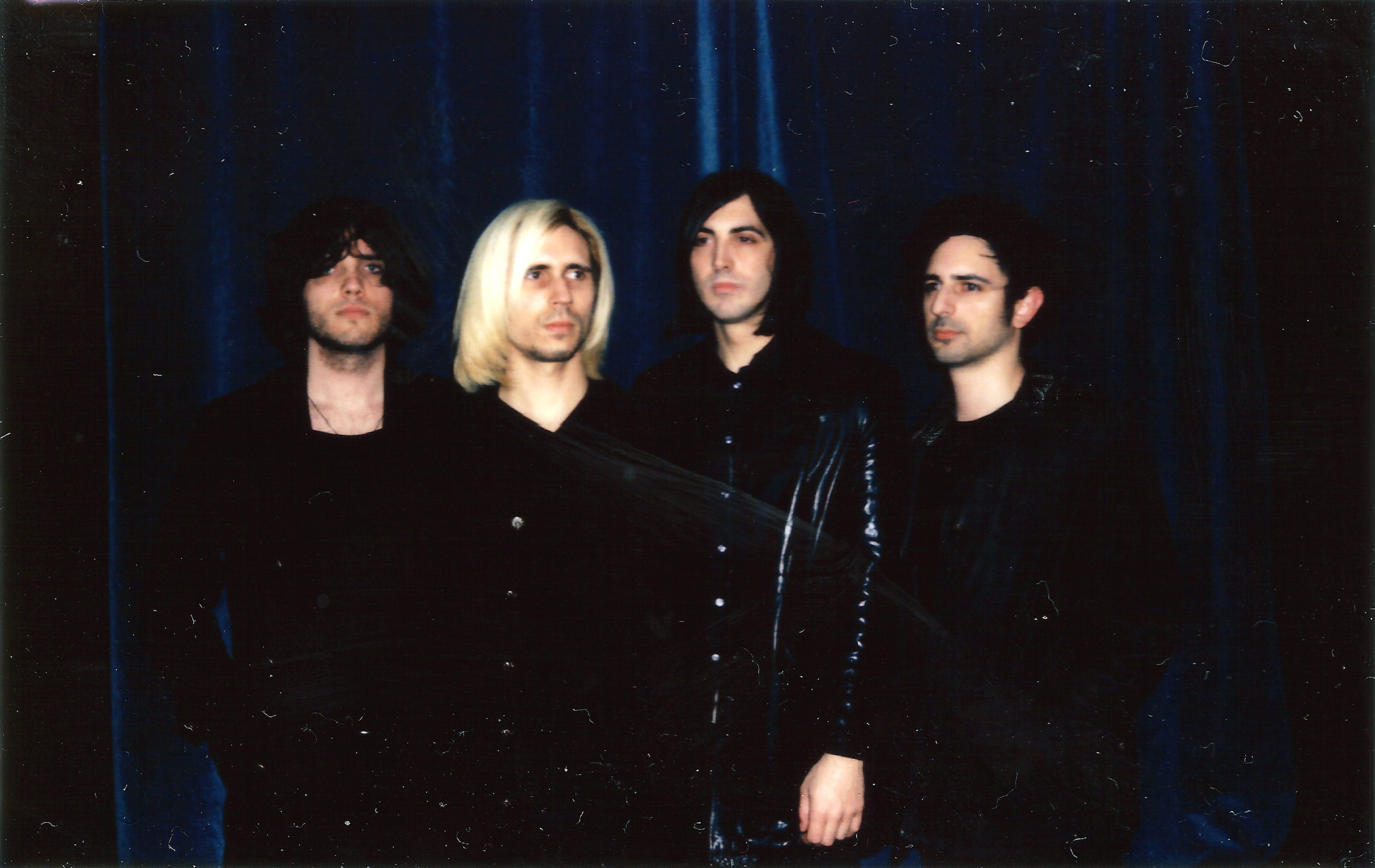 Thank you to New Candys and the band’s management for this interview with Psychedelic Scene Magazine!