Plant Teachers: Ayahuasca, Tobacco, and the Pursuit of Knowledge by Jeremy Narby and Rafael Chanchari Pizuri

Plant Teachers: Ayahuasca, Tobacco, and the Pursuit of Knowledge by Jeremy Narby and Rafael Chanchari Pizuri

Plant Teachers: Ayahuasca, Tobacco, and the Pursuit of Knowledge is a new book written by anthropologist Jeremy Narby with significant input from his indigenous Amazonian contact Rafael Chanchari Pizuri.

It’s ironic that Psychedelic Scene was asked to review this book since I was unkind to the only other book we’ve thus far reviewed: The Teachings of Don Juan, which shares some striking similarities to Plant Teachers. Each book covers a great deal of the same territory in that two men from radically different cultures meet and the man of science asks the man from the indigenous culture to help him understand the indigenous perspective and customs concerning psychoactive substances. However, while The Teachings of Don Juan is riddled with inconsistencies and improbabilities, Plant Teachers is wholly believable and down-to-earth and, unlike Don Juan, Rafael Chancharri is undeniably real.

He met a man whom he saw blow smoke in the face of a baby.

Narby and Chanchari’s book is short–only 77 pages– not counting an extensive appendix, endnotes section and bibliography following the main text, but the author appears to get the job well done, and that’s never a detraction. It consists of just four chapters dedicated to explaining the two substances, tobacco and ayahuasca, from both the indigenous and the scientific perspectives. I would expect a book on the subject of the “mind-altering” effects of plants to include ayahuasca, the well-known and deeply studied tree found only in the Amazonian forests of South America, but not tobacco. However, it’s fairly common knowledge that tobacco is used among almost all native North and South Americans in various ceremonies and rituals. 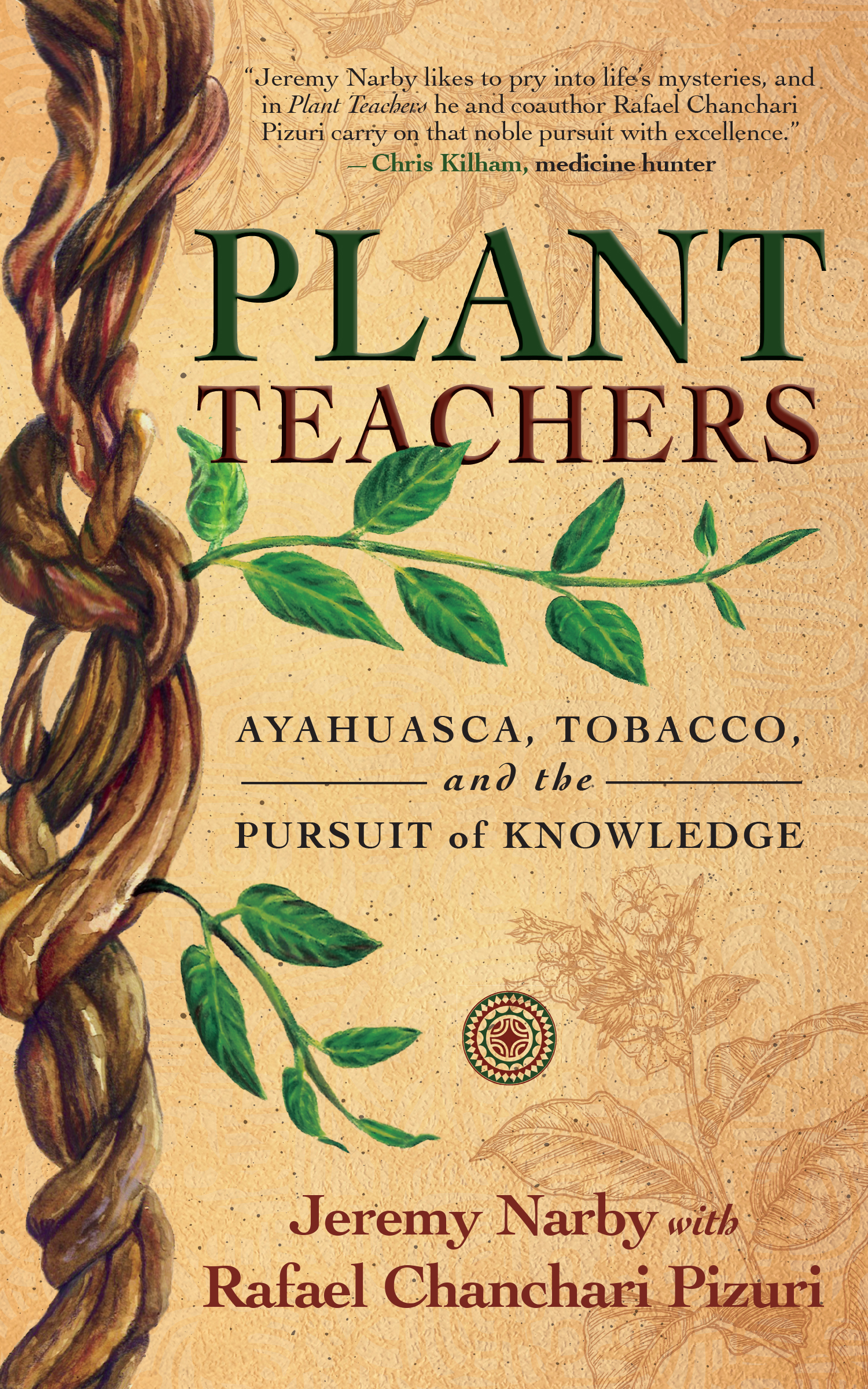 Narby begins the book by describing an experience that occurred when he was a young anthropologist working in the Amazon in the mid-80s. He met a man whom he saw blow smoke in the face of a baby. Naturally, Narby was curious about that action and asked him about it. The man offered a vague explanation and proceeded to tell Narby about his father-in-law, who he says would drink tobacco juice so that he could turn into a jaguar. As a jaguar, this man would attack cattle, which led to him being shot and killed by the local villagers.

It surprised me to learn that any culture would view tobacco, given its toxicity, as a medicine

As a scientist, Narby had a hard time taking this story literally but managed to withhold judgment as his goal was to understand, not express skepticism. He decided to try some tobacco paste and, consequently, had the overwhelming sensation that he was turning into a feline, as he could feel the whiskers growing out of his cheeks, etc. Knowing how insane it would make him seem to those in his scientific community, he kept that experience to himself for decades.

It surprised me to learn that any culture would view tobacco, given its toxicity, as a medicine, but Chanchari, who is a member of the Shawi tribe in the Amazon, says that tobacco is looked on by his culture as both medicine and poison depending on its use.

Chanchari acknowledges in Chapter 1 the serious health concerns that smoking causes and makes an important distinction between mapacho and cigarettes, noting that cigarettes, with their added chemicals are complete garbage. He explains, though, that mapacho, which is tobacco processed only by drying in the sun, can be used to scare off snakes and heal fright. In follow-up research, I also learned that several elements present naturally in unprocessed tobacco serve as “helpers” for the transmission of serotonin, etc., to the brain, thereby having an antidepressant effect. In this way, it operates similarly to the better known psychedelic drugs, such as psilocybin and ayahuasca. 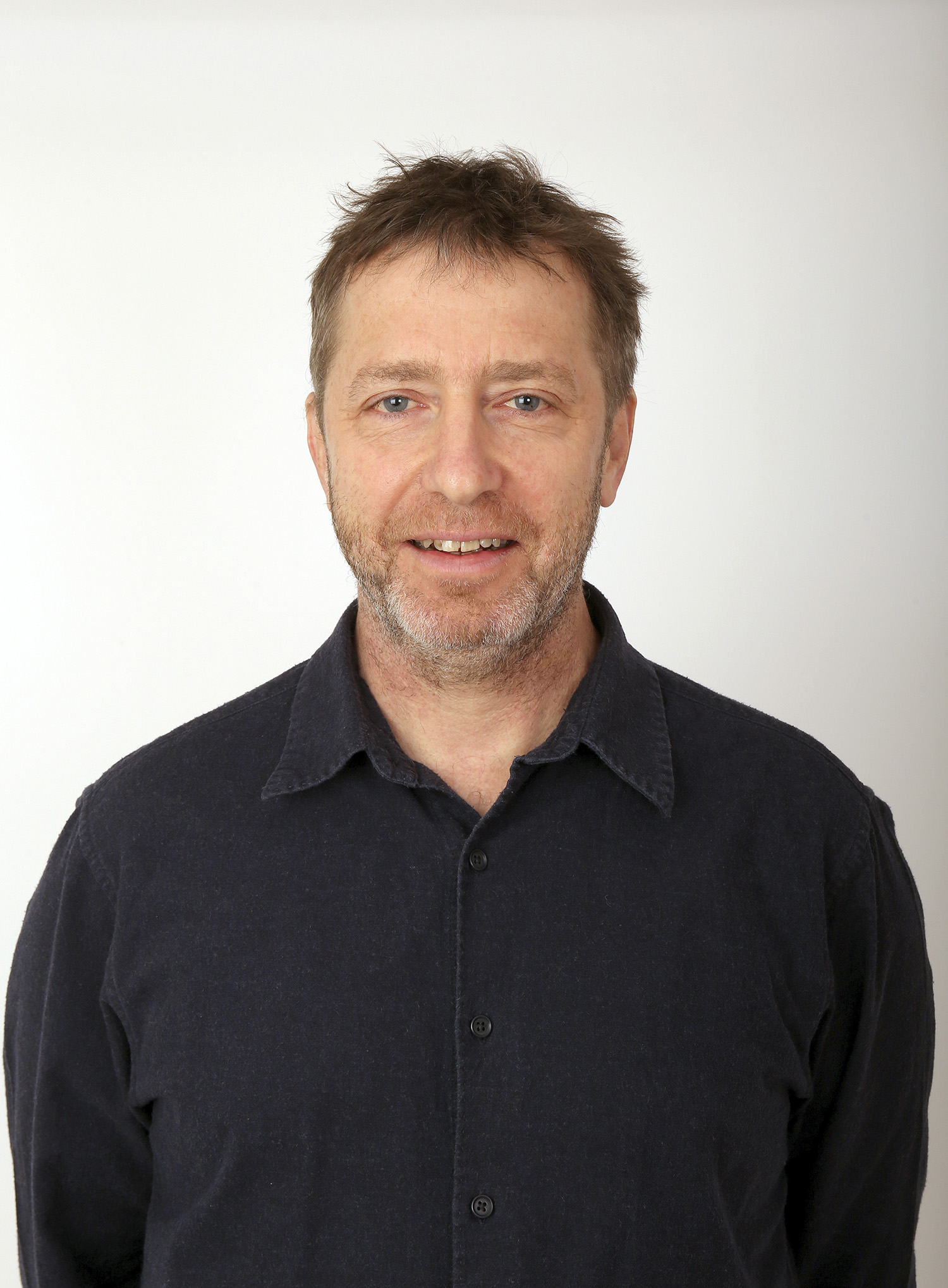 In Chapter 2, Narby explains how toxic processed cigarettes are and that just a drop or two of pure nicotine (which is the recognized inherent and addictive element in tobacco) can kill an adult human. He acknowledges, however, that nicotine has some value in that it is a painkiller, a stimulant, and a cognitive enhancer. He also notes that cigarette smokers seem to have less severe cases of Covid-19 than non-smokers..

Chapter 3 discusses ayahuasca from the indigenous perspective. People in the Peruvian Amazon refer to ayahuasca as “the purge” because it clears out one’s intestine’s. Chanchari points out the benefit of having your intestines cleared by mentioning that he, as someone who takes ayahuasca twice a month, is parasite-free, which is unusual for residents of the Amazon.

Narby explains that ayahuasca reduces depression for up to six months from a single dose of ayahuasca.

Chanchari also says that ayahuasca teaches people to tell the truth, which is why foreigners can expect not to be deceived when they venture into the Amazon in search of ayahuasca.
When people take ayahuasca, they hear voices. This is the plant teaching them—hence the book’s title.

Narby takes the time, in Chapter 4, to point out what is apparently an important distinction between whole-plant and vine-only consumption. Those who take or are given just the vine portion of ayahuasca do have a hallucinatory experience, but it’s not the intense, otherworldly experience that goes with ingesting a tea or other concoction made up from the entire DMT-concentrated plant.

Narby, in his attention to objective and fair reporting, also brings up the “dark side “of the ayahuasca movement and culture—some women have been sexually assaulted by male practitioners, as the drug renders users particularly vulnerable. On a personal note, I’ve been invited at least twice to participate in ayahuasca ceremonies, but declined because the idea of going to a stranger’s house to take a powerful drug doesn’t sit well with me. Reading Narby’s candid look at this less-than-positive aspect confirmed that my caution is valid.

Narby’s goal in Plant Teachers seems to have been to juxtapose scientific and indigenous views on both tobacco and ayahuasca, with substance and healthy objectivity. And he accomplishes this splendidly. The book is engaging throughout, and I recommend it to truth-seekers everywhere. 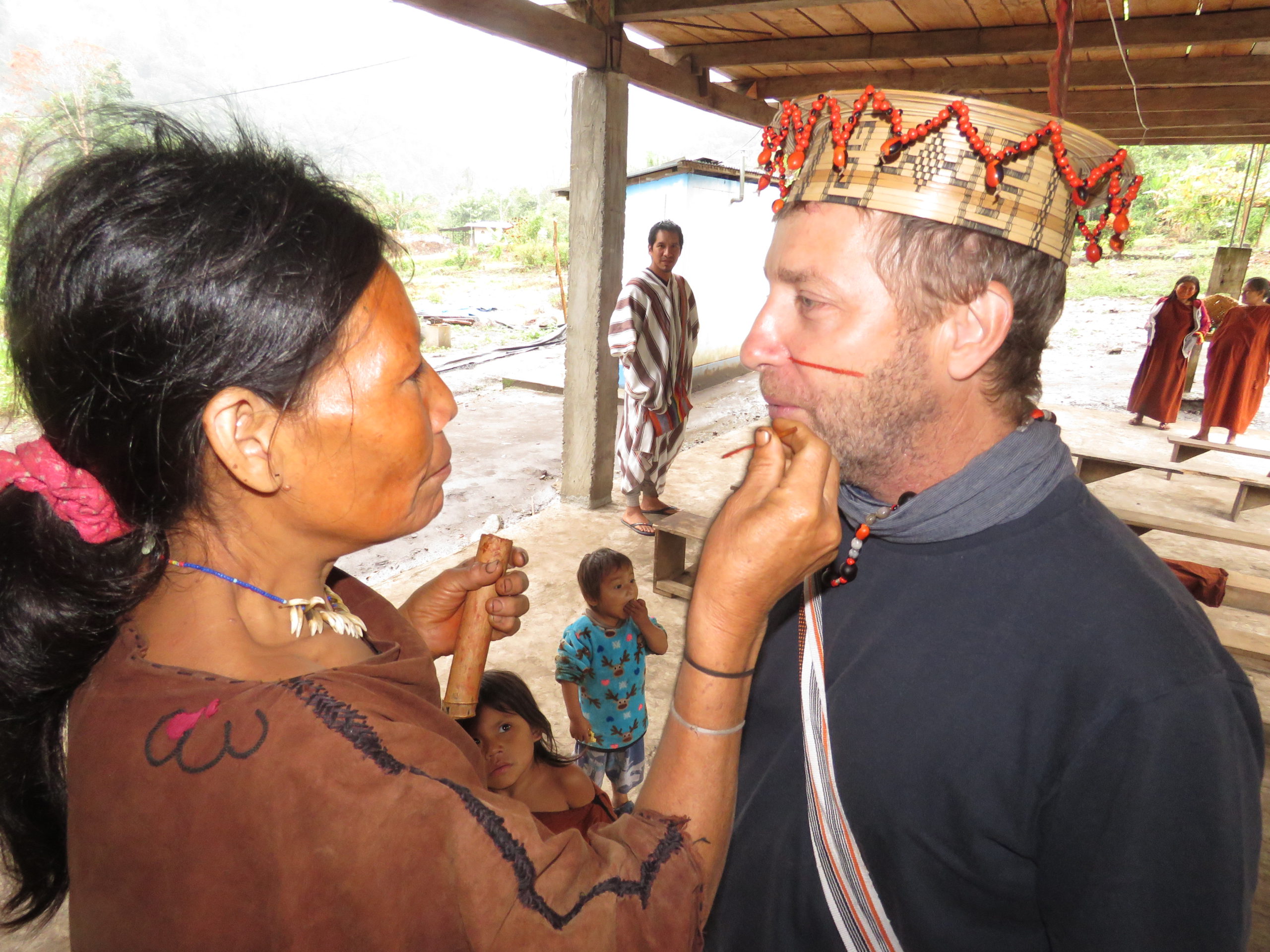