The Dead Shakers drop a new studio album on Sept. 23rd! After four years, Kevin Bloom and co. return with an innovative collection of psychedelic delights.

“My Death” kicks off with a catchy instrumental riff in D-flat minor. At measure nine, the vocals enter on a key change, observing, “When you die / Nothing happens / Life continues / Without you.” Here also is the first taste of dissonance, courtesy of tritone intervals and hints of a whole tone scale. The form of this track—and of the entire album, which runs like a twelve-movement symphony—is hard to pin down, yet makes weirdly perfect sense in real time. Whenever I think I know what’s coming next, I’m roiled and relieved by a curve.

Take the up-tempo second track, “My Life.” The main theme, a four-bar phrase, grows a half-bar tail before repeating. A practical interlude appears once, then twice, before veering into a bridge that mutates upward with the assertion, “I didn’t ask to be born / Like a bad habit.” The word “habit” lingers over two bars of a brand-new key that’s diabolically only a half-step away from the final interlude. The track closes with a recap of the main theme, bringing to the fore an arpeggiating synth I suddenly realize has been there all along.

The beats per minute increase ever so slightly in “Compost is the Future,” a lively dance number marked by wailing synths and a down-home slide guitar. A modulating chorus features the words, “I will die eventually / My body should be composted.” The resulting tonality, like our corporeal forms, is short-lived.

“Take a Giant Step,” by G. Goffin and C. King, was originally recorded by the Monkees. While the Dead Shakers’ version is lower and slower, with deviations in the lyrics, harmony, and arrangement, it somehow manages to remain faithful to the composition. Flutes, twangy guitars, and a glockenspiel add color, while the bass and drums evoke the Stray Gators with their casual funkiness.

“Numbers” begins with a guided meditation over fragments of rhythm. When the drums go into double time under a barrage of cymbals, sonic beams swirl through and about a nucleus of G.

Nina Szenasi adds trance-like vocals to the center of the mix. At just the right moment, a xylophone leads a gradual disassembly back to the meditation. The adventure comes to a fitting end on the word “peace.” 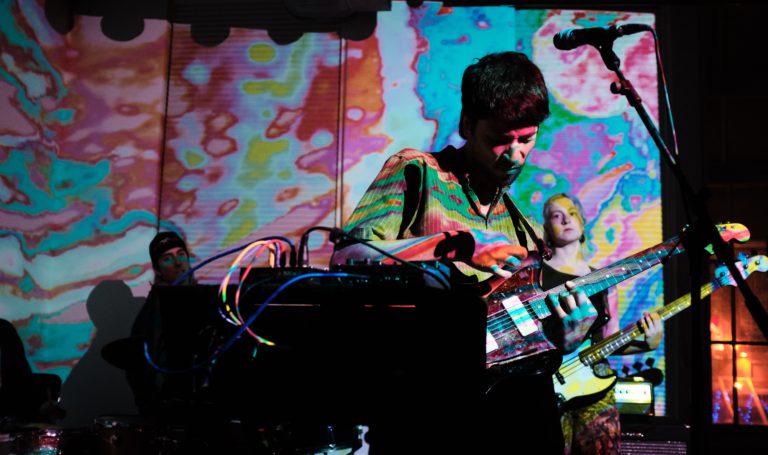 A Motowney drum fill ushers in “Doing the Dishes.” After opening verses and a pre-chorus, a synth saxophone takes three passes at a plaintive tune, setting up the refrain, “We’re not doing the dishes this year.” I’m not sure what it means, but I know exactly how they feel. Next is the instrumental title track, “Some Shapes Reappear.”  I’m reminded of an original Nintendo Wii console and the sound of a life that must have been freer and more innocent than today’s.

The 6/8-meter “Fresh Baguettes” is harmonically reminiscent of the Goffin/King cover until another sly key change emerges at the bridge. This piece is a study in head-spinning overlays: attacks, decays, chorus, reverb. Then, in “All the Plants,” Kevin refocuses on the essentials, singing, “Where will you find the protein / Have you ever tried the plants.” Notwithstanding the angular chord progression, plucky sixteenth notes, and my own biases, the overall effect is enough to make me a believer.

Second to last, “Darkest Star” is like an anteroom to a grand hall. String players testing the rosin on their bows. A low acoustic piano note slicing through the fog. A root revealed. Faux croaking amphibians. Sporadic guitars. Synth sounds galore. Harp.

Remember those first two bars of D-flat on the opening track? Its components are reordered into odd-meter geniality on the finale, “Paine’s Celery Compound.” The song’s structure is vintage Bloom: five bars of seven plus one bar of eight not quite seven times before an abrupt change of key on the seventh bar of eight. Sound trippy? It is, and does. The vocals consist only of the song’s eponymous cure-all, a mixture of celery seed, alcohol, and pharmaceuticals. Approaching the end, the drummer showcases terrific 7/8 chops, playing in and around the 2-2-3 subdivisions with ease. As has been my experience throughout the record’s thirty-one glorious minutes, I’m off-balance and sated at the same time.

The Dead Shakers are singer/instrumentalist/composer/producer Kevin Bloom and band members Vincenzo Sicurella, Jeremy Mendicino, Zack James, and Brenden Provost. With special appearances by Nina Szenasi and others from the Burlington arts scene. 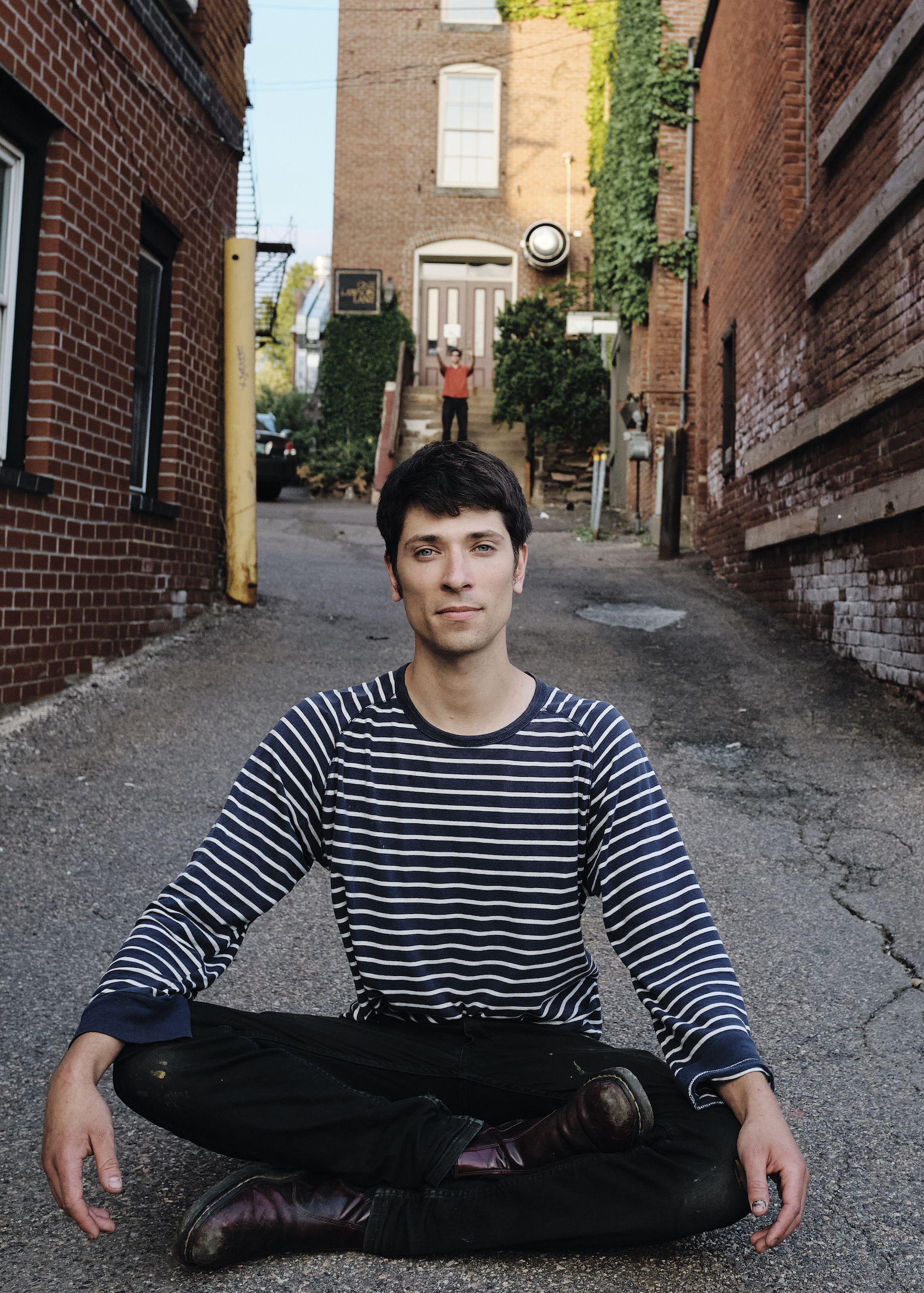 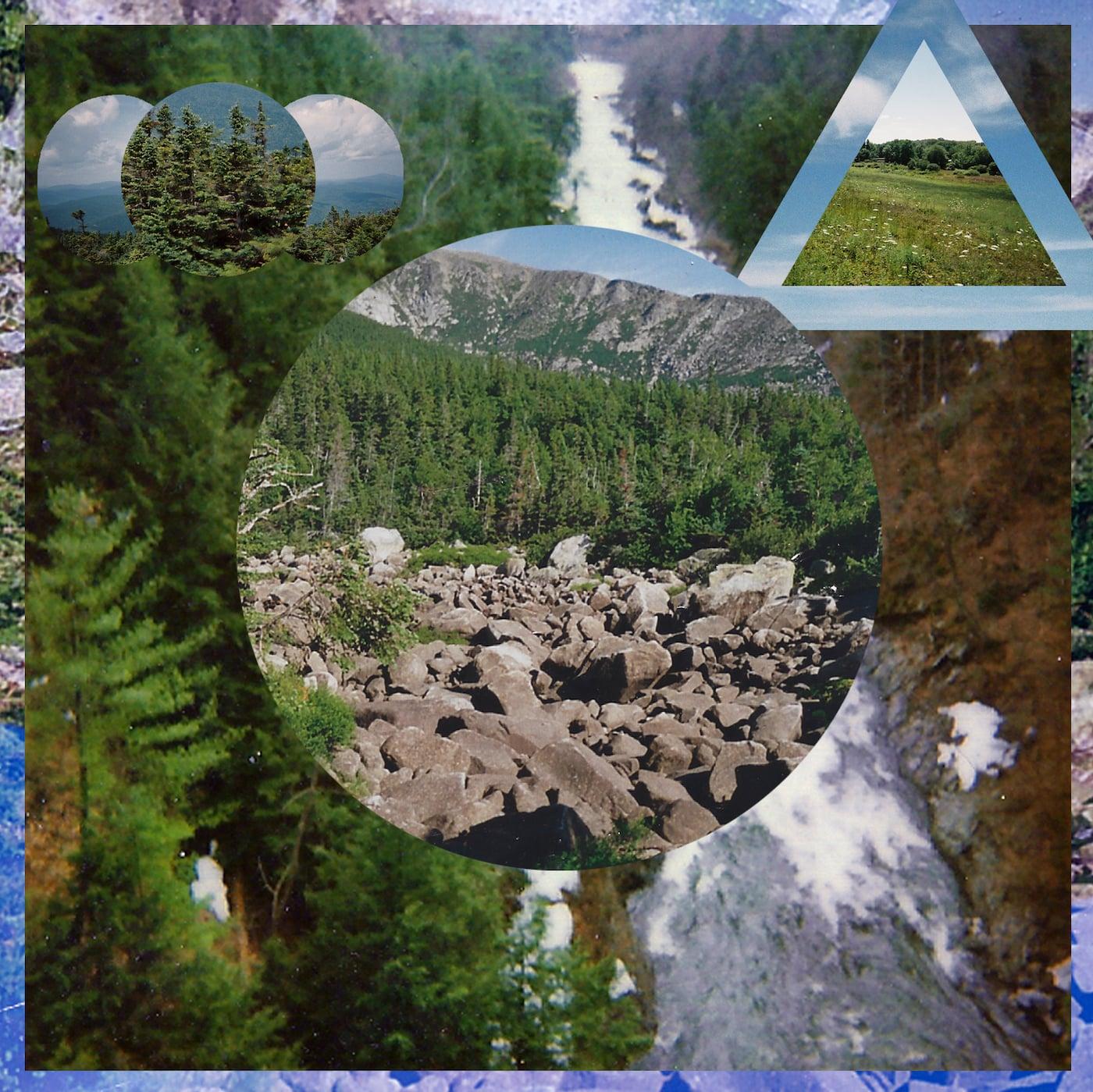 1 thought on “The Dead Shakers: Some Shapes Reappear– Album Review”