Alia Ali (Arabic: عاليه علي // Sabean: ‎ 𐩲𐩱𐩡𐩺𐩲|𐩲𐩱𐩡) is a Yemeni-Bosnian-US multi-media artist. A child of migrant linguists, Ali has traveled to sixty-seven countries, lived in and between seven, and grown up among five languages. Her migrations have led her to process the world through interactive experiences and the belief that the damage of translation and interpretation of written language has dis-served particular communities, resulting in the threat of their exclusion, rather than a means of understanding. As an artist who exists on the borders of identifying as West Asian, Eastern European, a United States citizen, queer, culturally Muslim yet spiritually independent, her work explores cultural binaries, challenges culturally sanctioned oppression, and confronts the dualistic barriers of conflicted notions of gender, politics, media, and citizenship. Through her practice, Ali critiques linguistics and inherited political structures and narratives, while simultaneously attempting to counter the polarization and miscommunication that imperils communities across the world, encouraging viewers to confront their own prejudices.

Working between language, photography, video, textile, and installation, Ali’s work addresses the politicization of the body, histories of colonization, imperialism, sexism, and racism through projects that take pattern and textile as their primary motif. Textile, in particular, has been a constant in Ali’s practice. Her strong belief that textile is significant to all of us, reminds us that we are born into it, we sleep in it, we eat on it, we define ourselves by it, we shield ourselves with it, and eventually, we die in it. While it unites us, it also divides us physically and symbolically. Her work broadens into immersive installations utilizing light, pattern, and textile to move past language and offer an expansive, experiential understanding of self, culture, and nation. 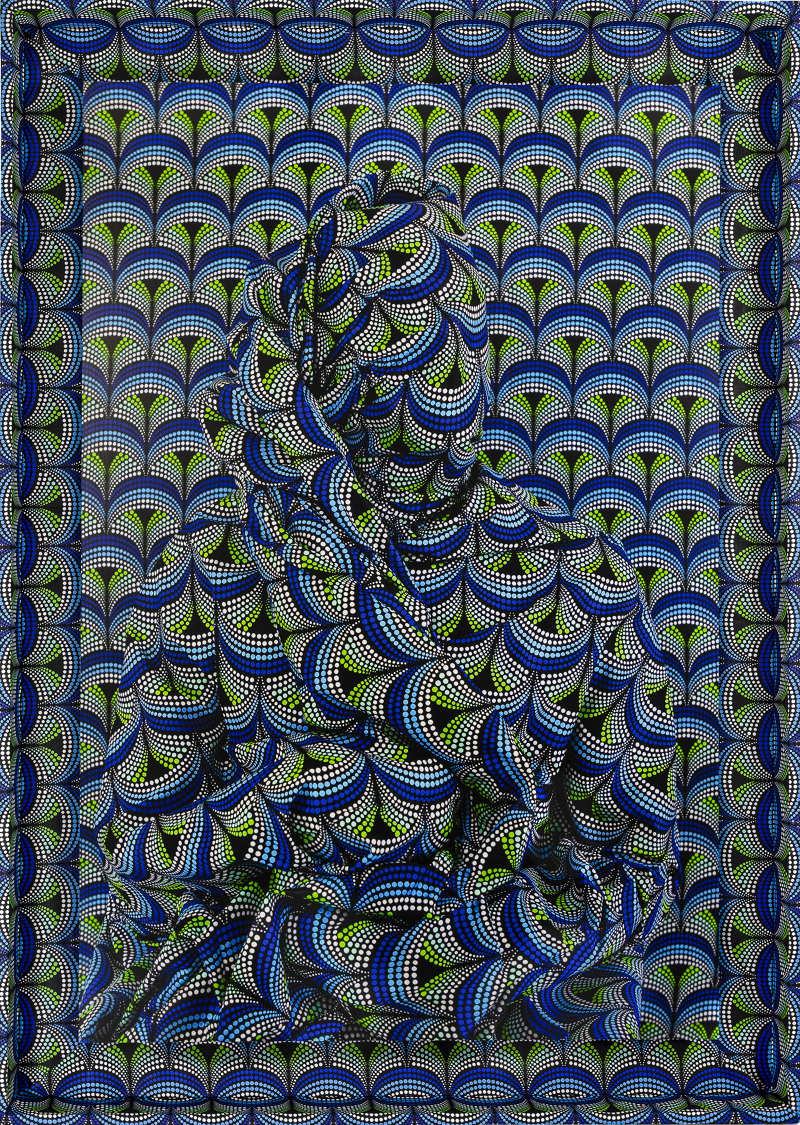 Ali’s research and practice are also informed by discourses of criminality, Yemeni Futurism, and feminist theory, all of which are tools to unpack practices of refusal and rupture. Ali calls upon oral histories to conceptualize these narratives, while reflecting on contemporary circumstances, in her native land Yemen, her adopted land the United States and the endless places and people that continue to inspire her. Ali is currently expanding her practice by drawing on stories from Yemen including the nostalgic past of Queen Belquis of Saba (also known as the Queen of Sheba). By investigating histories of the distant past, she addresses the realities of the dystopian present in order to carve out spaces for radically imagined possibilities for the future in what has evolved to be Yemeni Futurism.

In 2022, Ali will be revealing a newly commissioned work generously supported by the Andrew Mellon Foundation at the Arab American National Museum. The sculpture, called الفلك // al-Falak, is an octopus-shaped Yemeni starship that serves as a museum within a museum. The work draws on her research of Yemeni Futurism in which she addresses the active erasure and violent looting of ancient artifacts from her native land Yemen and one of its many ancient civilizations, Saba’a.

Ali is a graduate of Wellesley College and the California Institute of the Arts. She lives and works in and between Los Angeles, New Orleans, and Marrakech, and recently concluded a residency at the Roswell Artist-in-Residence Program (RAiR) in New Mexico. 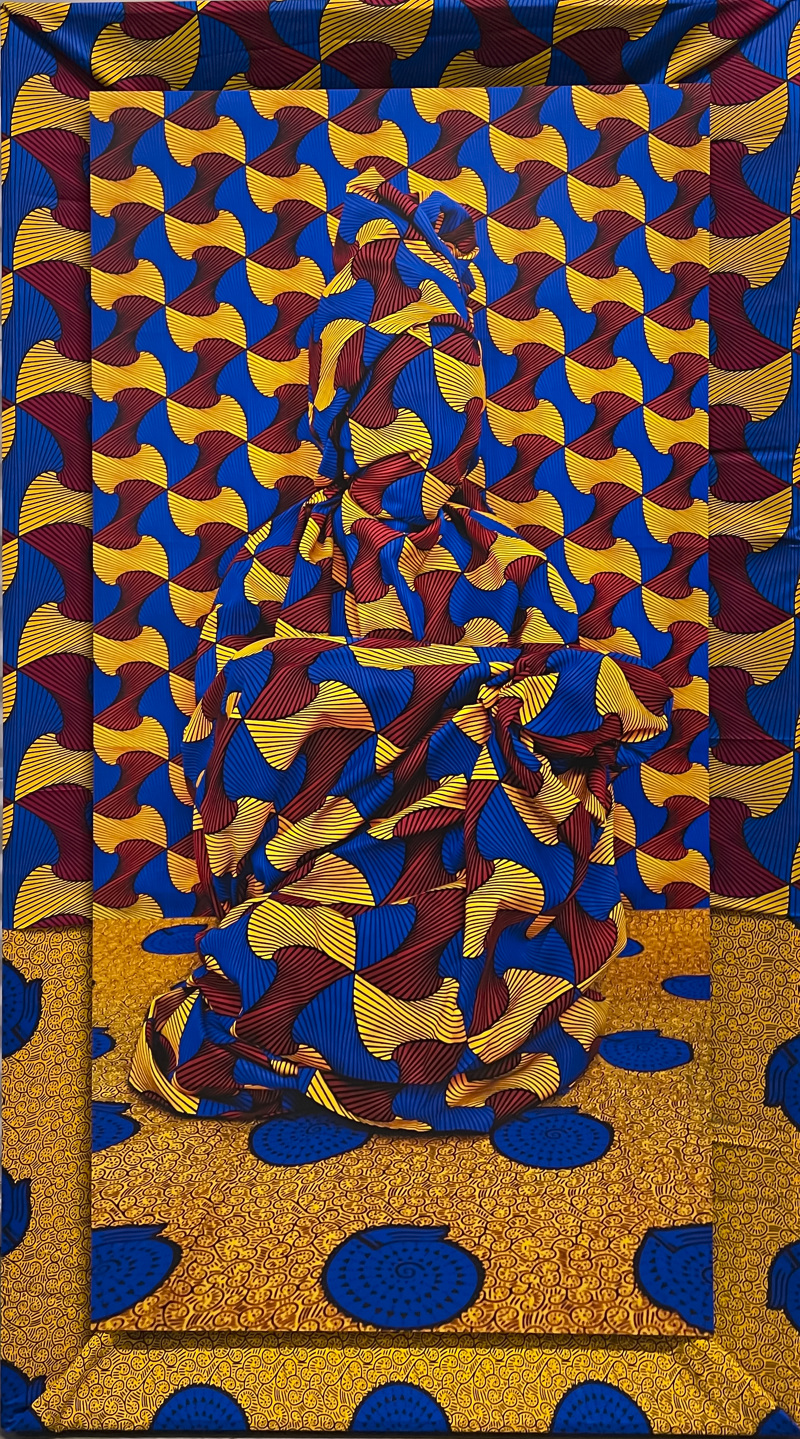 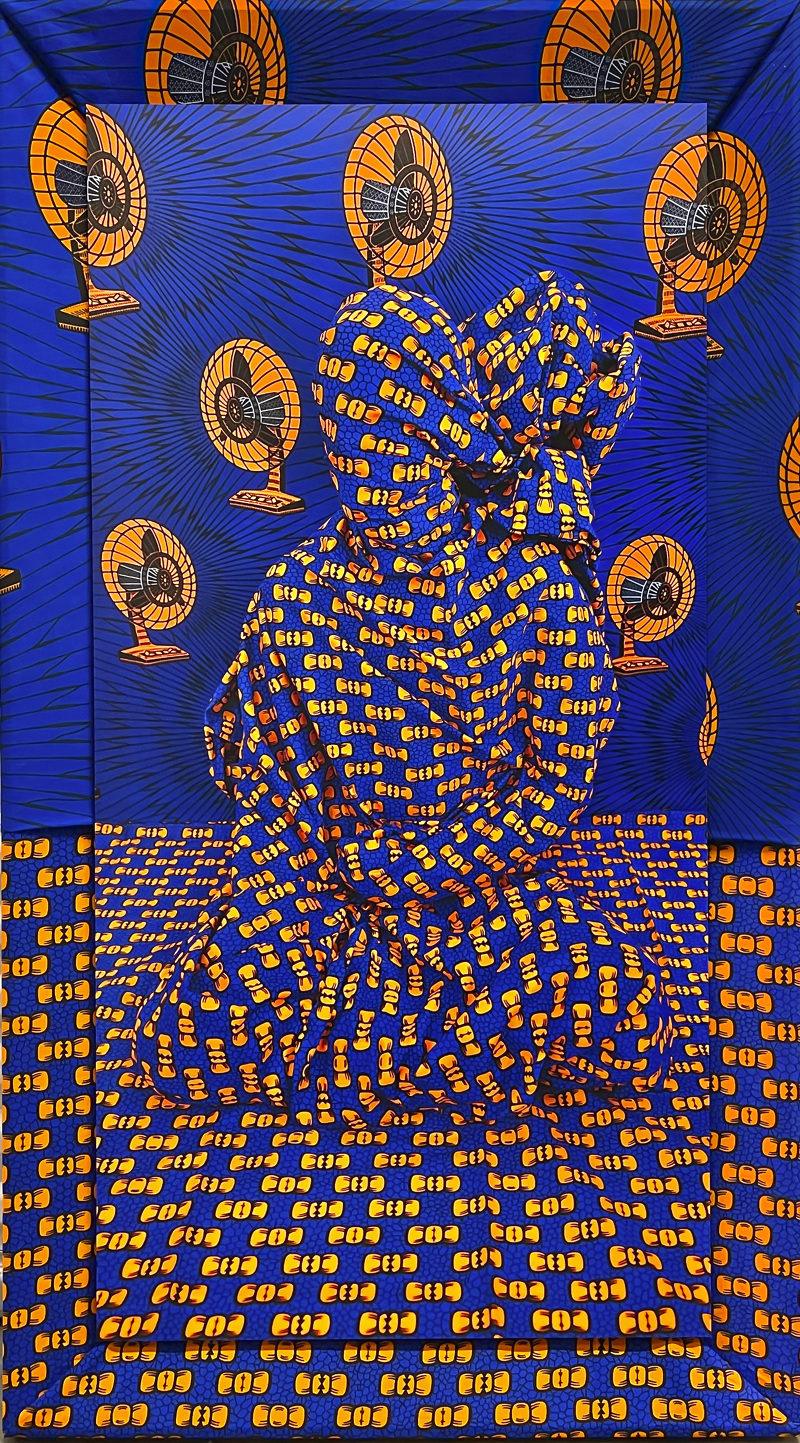