PrevPreviousMy, Myc, Mind: On Fungal Behavior
NextInterview with Chicken Hirsch of Country Joe and the FishNext

Under the spell of DMT, 2CB & MDMA, as well as macro-doses of psilocybin mushrooms, I experienced mystical states. These sticking hallucinogenic journeys constitute the most powerful and most ecstatic experiences of my life. In these entheogenic induced altered states of consciousness, I have seen fairies (2CB & MDMA), was born an angel (intramuscular N, N-Dimethyltryptamine), and had strange encounters with UFO sentient beings (freebase 5-MeO-DMT; 12 grams of fresh magic mushrooms tea concoction). However, I also had terrifying out-of-body experiences freebasing 5-MeO-DMT and N, N-Dimethyltryptamine.

I have seen fairies (2CB & MDMA), was born an angel (intramuscular N, N-Dimethyltryptamine), and had strange encounters with UFO sentient beings.

N, N-Dimethyltryptamine is a powerful serotonergic psychedelic neurotransmitter occurring naturally in the pineal gland, as well as an indole alkaloid, a biochemical widespread in nature in a variety of plant and animal species. In TIHKAL (Tryptamines I have known and loved) chemist Alexander Shulgin writes: “DMT is everywhere.” DMT tryptamine alkaloids have been used ritually in South America as sacred sacraments for millennia. In 1956, Hungarian chemist and psychiatrist Stephen Szara intravenously administered himself with N, N-Dimethyltryptamine that he extracted from the Mimosa hostilis plant. This was the modern discovery of DMT’s psychoactive properties (Szára, 1956). 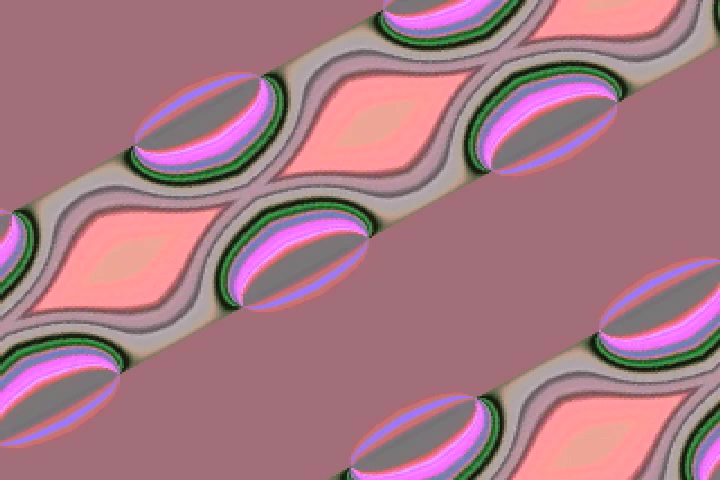 The first time I freebased DMT, I was in my early 20s. At that time, I had only experimented with pure MDMA, magic mushrooms and acid. This first 5-MeO-DMT experience was terrifying in its robustness. The psychoactive effects of DMT are almost instantaneous. My DMT journey began with the complete dissolution of my ego. The ego death, which corresponds to the loss of subjective self-identity, is best described as the transmutation of the electro-magnetic field of the individual spirit. This electro-magnetic transfiguration bestows the soul with a supernatural ability to glide into an inter-dimensional vacuum portal, which can be terribly uncomfortable.

The archetypal metamorphosis of the soul’s electro-magnetic substance enables the individual spirit to be propelled into parallel dimensions by passing through the third eye, which acts as a body-mind-consciousness gateway. The third eye is the seat of the soul and is associated with the pineal gland at the center of the brain. My consciousness transmogrified into a transcendental primordial consciousness characterized by morphing geometrical patterns travelling at light speed (or faster) through the inter-dimensional vacuum portal. I personally believe that this is a form of teleportation. This process could also be an alien form of telepathic communication. After the ego death, the soul vehicle re-emerges into incommensurable parallel dimensions of our holographic universe. This electro-magnetic transmutation of the soul substance releases the spirit into hyperspace, allowing the soul vehicle to float in-between dimensions, travel to any part of the universe and encounter non-human entities.

My first DMT trip provoked an out-of-body experience. I was floating. My consciousness had been drawn out of my body. I could see myself. This was extremely uncomfortable. Once I returned into my body, I had an OEV (open eye visual). I only recently have come to realize that this was possibly my first alien encounter. This alien structure arose in my experimental video “Divine Molecular Theatre,” which I created in 2007 to depict the DMT ego death. Another key moment of this trip was a magnificent CEV (close eye visual) characterized by a potent vision that appeared to be emerging from the center of my mind. Neirika is the passageway or barrier between this reality and non-ordinary reality, the biochemical threshold at the nexus of the pineal gland. This third eye vision depicted a white cube on a black background, which deconstructed and reconstructed itself perfectly, with the geometrical precision of life’s divine mystery. Twenty minutes later, I was back in this familiar dimension, traumatized. I swore I would never do this again, but of course, I did. 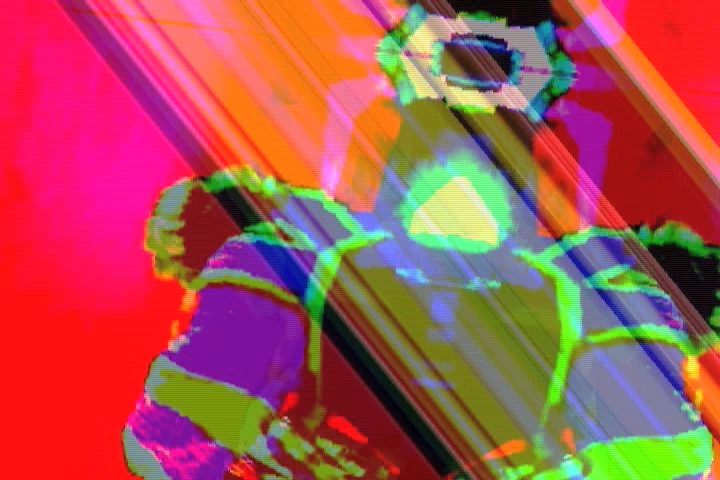 My second DMT journey took place in San Francisco. The psychoactive substance was administered intra-muscularly, which propels the psychonaut into an all-encompassing immersive state of consciousness for an hour. This turned out to be the wildest and most terrifying trip of my life. I had my second out-of-body experience. My DMT-induced altered state was characterized by elaborate fractal geometrical hallucinations–crazy visuals that were kaleidoscopic. I encountered a humongous deity in hyperspace as I was flying in-between dimensions searching frantically for my body . I had never injected anything before, but by that time I was determined to explore the DMT hyperspace further out of this insatiable curiosity that my first trip had generated. This DMT journey was so robust and overwhelming that it is almost impossible to describe the intense feeling of terror I was experiencing. Every moment felt like an eternity. This ordeal was traumatic. I came back into my body flustered, humbled to the core, crawling on the floor begging for mercy.

I had never injected anything before, but by that time I was determined to explore the DMT hyperspace further.

The second intra-muscular DMT experience I had was extremely strange. I was with my boyfriend and other friends. By this time, I had a huge respect for DMT and was extremely careful about when, how and whom I would choose to do it with, which made every trip sacred and intentional. My entire experience had the visual texture of a ketamine trip, not comparable to the intensity of my previous experiences. I experienced no fear. I remained in my body. I did not experience an ego death. I experienced sending all of my DMT to my boyfriend through this serpentine hallucination. My boyfriend did not believe me when I said that I did not travel into hyperspace, but he did mention that his trip was particularly intense.

During the summer of 2005, I had my first mystical experience with intramuscular N, N-Dimethyltryptamine, in which I was born an angel. In this supernatural DMT spell, I was shown secrets of the universe. My angelic birth was magical! This transcendent moment altered my ontological views of the structure of the language of the universe. The exquisite orphic visions were divinely orchestrated, entrancing and heavenly. Half way through, my boyfriend gave me nitrous oxide, and flowers bloomed around me. The feminine visual imagery was elaborate and vivid. Previous to this hermetic initiation, I did not know that it was possible for humans to experience such ecstatic splendor. This was a cosmic gift. After this sacred ceremony, I realized that in my name, Bé-angè-re, there is the French world ange, which means angel. From this consecrated moment of poesis, the moment when life becomes poetry, I had the ever-expanding realization that the source of divinity is the heart’s ineluctable joy, compassion and unconditional love.

Bérangère Maïa Natasha Parizeau is an environmental activist, researcher, filmmaker, photographer, interdisciplinary and digital artist, vegan, psychonaut, meditator, and yogini (elf). Her elvish alias is Neidrya. You can visit her website at www.neidrya.com and follow her on Twitter @trikaya_nft. 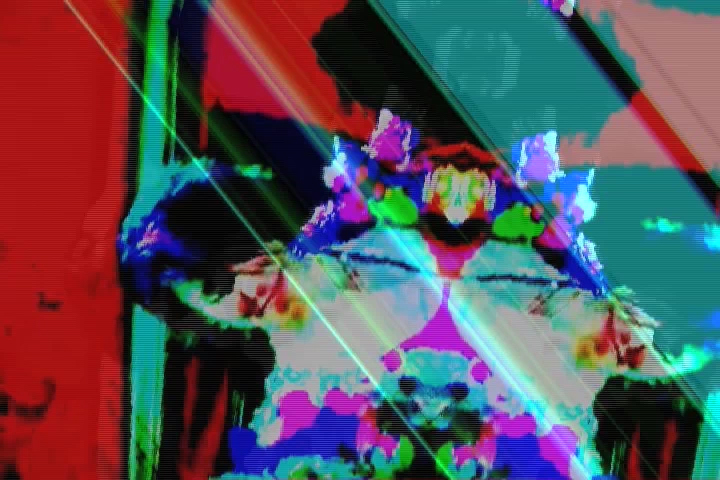 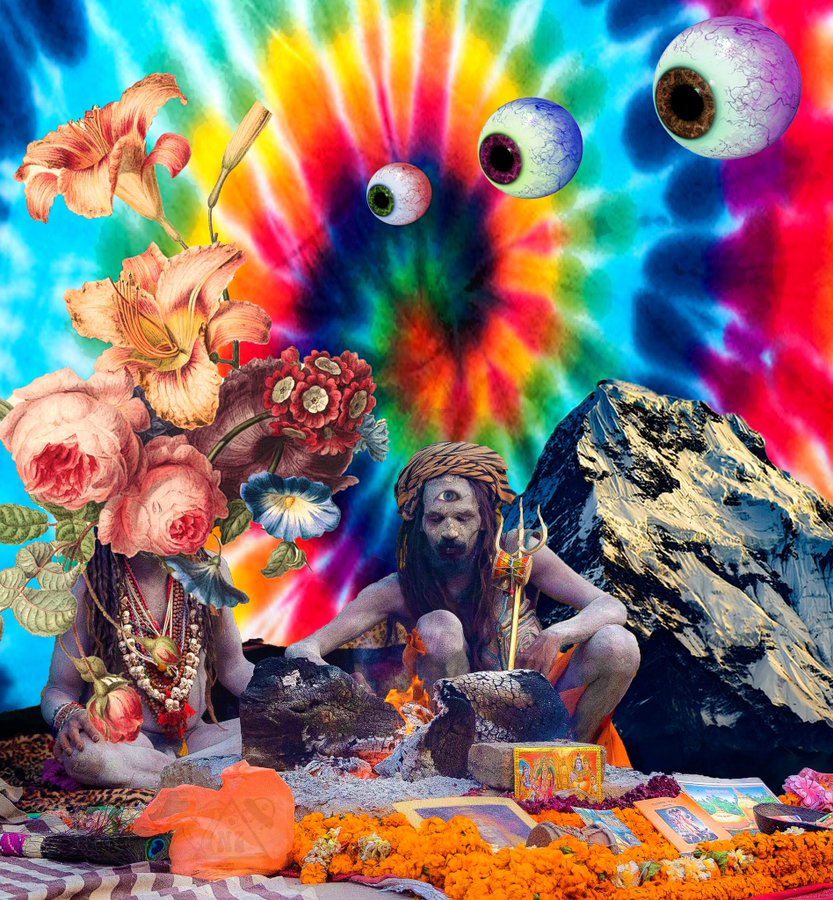 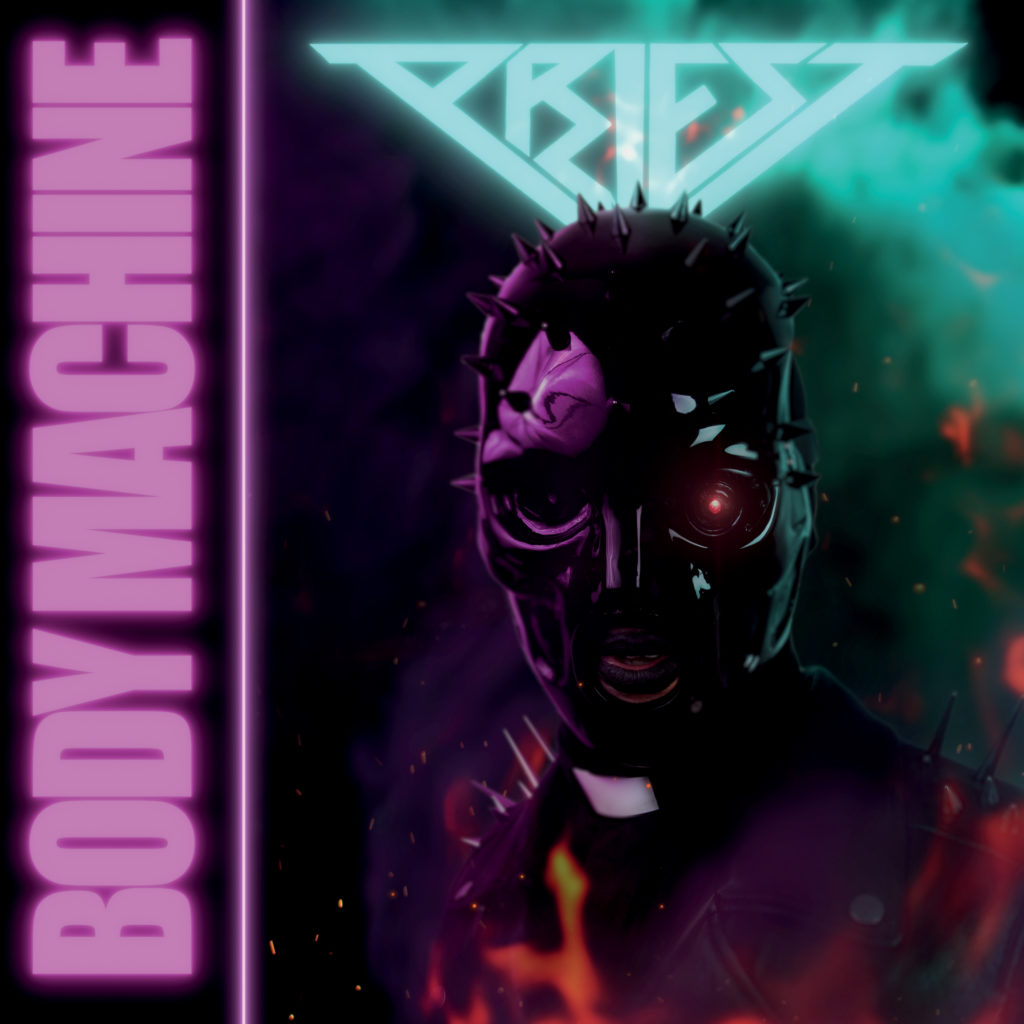